Professional Indemnity: why I got protection

I’ll be honest. Until fairly recently, I had no idea that insurance for freelancers even existed. Why would I? I’ve been safe and happy writing at home and I (mostly) set my own rules. But things can go wrong. Mistakes happen. And when they do, who gets the blame?

It’s all too easy to bumble along in the freelance world, not having to think about stuff like insurance. What would we need to be covered for anyway? We work for ourselves. Plus there is already enough admin to organise with the invoices, HMRC forms and contracts. In fact, when a client recently asked if I was for covered for Professional Indemnity I had to do a sneaky Google search to find out what it even meant. It turns out it is pretty important.

If I made a typo in a catalogue that was then printed 5,000 times, what would happen? I’m an optimist and I would hope the client would understand that people screw-up sometimes and that’s fine. But this may not always be the case. The client could charge me with financial damages and hefty legal fees. With no loyal line-manager or no Susan from HR to have my back, I could be forced to walk the plank of blame alone. With the sharks circling and any shipmates long gone, I would find myself in strange and lonely territory.

As a fairly disorganised and non-confrontational person the mere thought of my mistake morphing into ‘Me versus the LEGAL UNIVERSE’ would be more terrifying than getting plonked inside a wardrobe with something really evil, like Norman Bates. Give me a battle with an Alfred Hitchcock psycho over corporate warfare any day.

I didn’t want to spend my freelancing career stressing about mistakes that might happen so I decided to call in the big dogs and get myself some protection.

After doing some online browsing and reading through some freelance forums, I found that Professional Indemnity (PI) cover is the one for me. It’s what can save our freelance souls if things do go wrong. PI insurance provides cover if a client claims financial damages due to a mistake which has caused the client to lose money. Mistakes can be anything, ranging from giving bad advice or abusing copyright laws to being negligent or breach of contract. Rather than facing a claim alone, PI cover provides a team of insurers and legal experts to step in to give advice and cover legal costs and any damages.

It’s like having a little tribe of legal superheroes on your side; ready to swoop in, protect and waft their clerical capes.

One thing I was worried about when choosing an insurance deal was adding yet another direct debit to my rather unpredictable bank account. Could it really take another monthly swipe? But I am starting to see Professional Indemnity cover as a necessity for working as a freelancer. If an innocent mistake can turn into an expensive and super stressful lawsuit, finding a wad of cash that equals a round in the pub suddenly seems like a small price to pay for peace of mind. And knowing I have my legal support crew behind me blows away the worry winds and makes me feel pretty indestructible too – and that has got to be a good thing.

There are tons of deals out there and it can be overwhelming, but this little checklist helped to keep me on track when comparing deals:

Best Cafes to Work From in Oxford

Whether it’s the atmospheric buzz of the ‘coffee shop effect’*, the change of scenery, or the delicious coffees, it’s common knowledge that working in a café has several major perks. As a freelancer, one of these perks is being able to switch it up and explore what your city – or the city you are visiting – has to offer. …

Best Cafes to Work From in Edinburgh

Indulging in the use of cafés as your office for the day grows expensive – especially when you’re surrounded by delicious temptations in the likes of homemade cakes and well-made, ethically-sourced coffee. Edinburgh may not be the most cost-effective for freelancers, but it’s certainly cheaper in comparison to London and comes with a more relaxed city culture. To help increase … 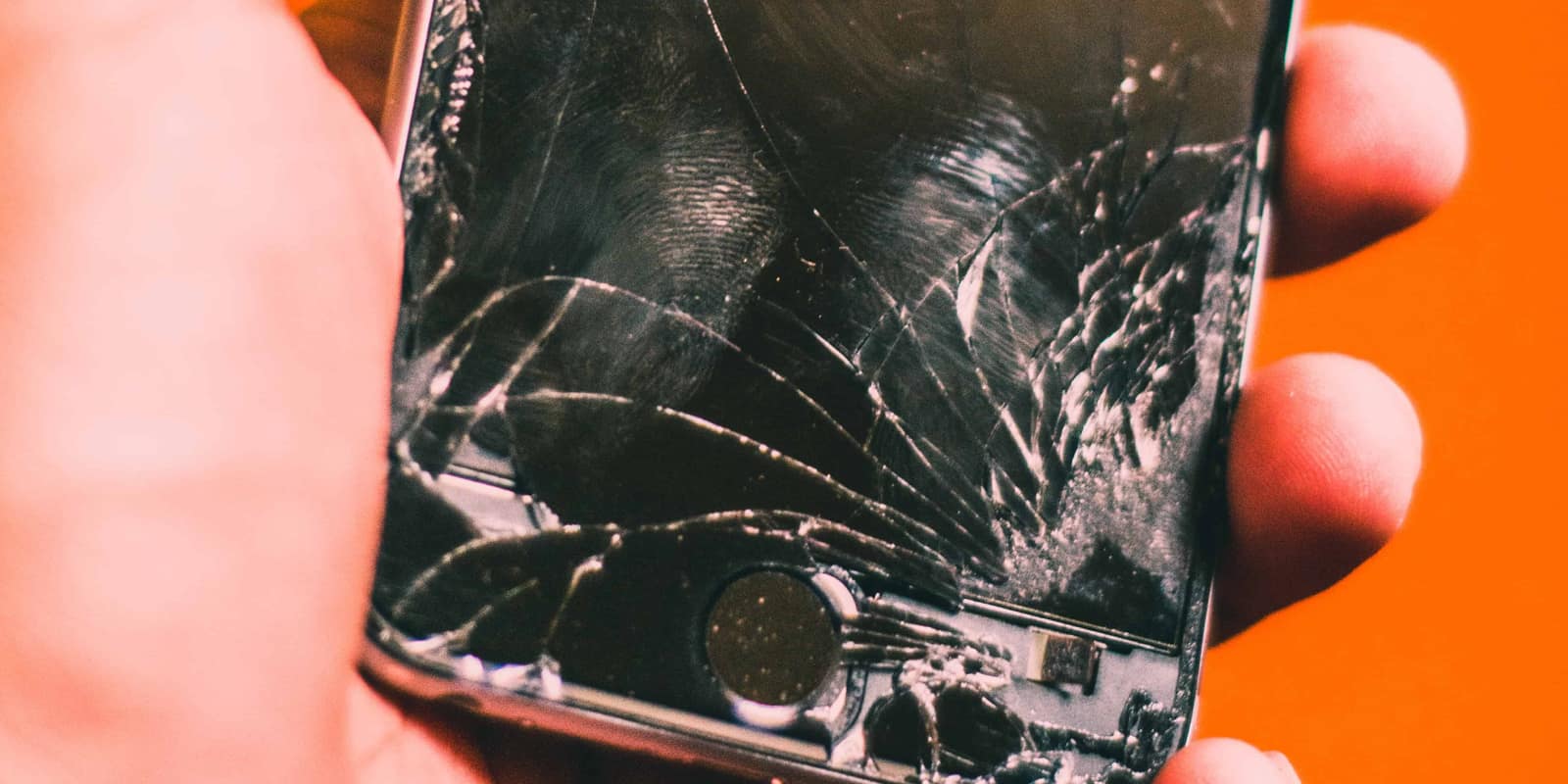 It makes sense to take care of your stuff. It’ll save you money. Things will last longer. You can put your hard-earned income towards something nice. It makes even more sense when the equipment you use is essentially your mobile office. When you’re freelancing, whether it’s from home or on site, you’ll almost certainly be using your own laptop, phone, …