VISITORS FROM THE USA!

You are currently visiting our UK website. Head on over to dinghy.us for policies in the USA.

It’s not often that the internet agrees on anything. So it was quite something that the whole country united to defend poor ‘Fatima’, when an ill-thought out government advert suggested that she should retrain from her job as a ballet dancer to a career in ‘cyber’.

The advert and its messaging angered people working in the arts and creative industries because it implied that their jobs are not as important or essential as other careers. This flared up at a time when tensions were already high as the Chancellor had suggested those working in the arts could consider retraining if they had lost work due to COVID. There is a strong sense in the industry that the arts have been persistently overlooked in the government’s response to the pandemic. The image of Fatima, gracefully lacing up her ballet pumps, and the sinister tagline ‘she just doesn’t know it yet’, shared thousands of times on social media with increasingly incensed commentary, added fuel to the anger that many creatives feel at the moment.  It was not a good look, and Culture Secretary Oliver Dowden distanced himself from it, labelling it ‘crass’. But, crass or not, the current climate has left many creatives feeling adrift, and wondering if they should retrain. This blog gives our top five reasons why freelance creatives should stick with it – because we’re not sure we could cope without you!

Both the Chancellor’s comments and the advert caused outrage because they failed to recognise how crucial creative jobs are. The pandemic may have stopped some of our favourite in-person activities like gigs, cinema trips and West End shows, but our consumption of art and entertainment has been a balm that has soothed us in hard times. Who could have got through lockdown without binge-watching the entire contents of Netflix, taking part in online art clubs, or having a kitchen disco to their favourite tunes? The products of the labour of creatives have sustained us through lockdown, and they will be a crucial part of how we build back up after the pandemic has passed too. We’re going to need to make sense of our experiences, we’re going to need relief and comfort, and we’re going to want to have one hell of a party.

Even the advert itself will have taken a team of creatives to produce: a photographer, a copywriter, a graphic designer, hair and make-up artists. Creative jobs are essential, not just some frivolous extra.

2. Creative jobs contribute to the economy

It’s not just that the arts are a nice thing to have, though. The arts, creative and cultural sectors are actually one of the biggest drivers of growth in the UK economy. Here are just some of the headline stats about the economic contribution of the arts:

The pandemic may have caused a temporary blip in the productivity of the sector, but there is no questioning the overall trend here – the creative industries are crucial contributors to the UK’s economy, and becoming more so every year.

It would have taken Fatima years of dedication, hard work and training to become a ballet-dancer. The same is true of many creative careers. Between university degrees, technical qualifications and training, keeping their skills up-to-date, building a portfolio and networking, most creatives have invested huge portions of their lives into this industry. Pushing the idea of retraining implies that these skills – and the jobs that need them – are obsolete, and that simply isn’t true.

Even if your particular industry isn’t moving very quickly right now, and work is hard to come by, the skills that you have gained from your work are still valuable and could easily be used to help you flourish in another, adjacent industry. Creatives are analytical thinkers, they have an eye for aesthetics, they have good technical skills, they are hands on and practical, they are used to working as part of a team and putting in long hours. While we’re big fans of lifelong learning, we would never advocate retraining just for the sake of it. Instead, use this as an opportunity to map your existing skills; you probably have many more than you realise. If you do need to diversify your work for a while this can help you find new avenues to explore.

So we may not be able to do things the way we used to. We may not be able to throw our arms around a stranger’s shoulders in a mosh pit or crowd into damp basements to hear the latest up-and-coming comedian. But they call us creatives for a reason! Many people in the arts, creative and cultural industries are having to rethink how they keep their careers alive in an era of social distancing, and this is leading to innovation. Gigs, comedy nights, poetry readings, and of course the obligatory pub quiz have all moved online during lockdown. Cinemas have gone drive-in and portrait photography has moved from the studio to the doorstep.

Individually and collectively, creative people have done what they do best: identified a problem and worked out a solution. It may not always be as rewarding (financially or professionally) as before – but it is something to keep us going. Creatives have an adaptability that helps them flourish in circumstances where others might just give up. If you are struggling to find work at the moment, is there a way you can pivot your services and skills to something that would be useful or welcome in an era of social distancing? With a bit of creative thinking, you just might be able to make it through.

5. The recovery must be creative

One thing’s for certain: to get back on track, we’re going to need creatives. It looks increasingly likely that there’s a vaccine on the horizon. And this gives us hope. Not just for what it means for getting back to normal, but because it will once again demonstrate the power of the arts and creative industries. The campaign to get everyone to get vaccinated may be led by scientists, and administered by nurses, but it will be promoted and publicised by photographers, copywriters and graphic designers.

If you’re a freelance creative finding it hard to stay in the game, Dinghy can help. Just like Fatima, our cover is flexible. That means that if your career is going allegro, you can turn your freelancer insurance on, making sure you benefit from our fast, responsive cover. And if you hit a brief interval, you can put your policy on pause until the next act starts up again. Click here for a quote (an insurance quote, not a line from a Shakespearean soliloquy). 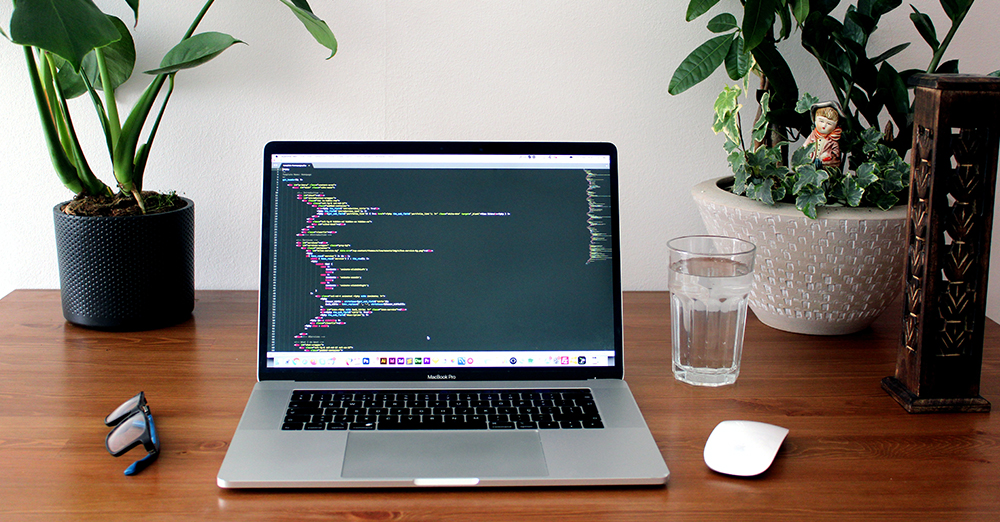 What is professional indemnity insurance?

Professional indemnity insurance is one of those phrases that makes faces glaze over. We know the looks all too well. It’s a combination of “what are you talking about?” and “this is boring” all at the same time. But here at Dinghy, we want to help you get past those blank expressions – because you need to know about professional … 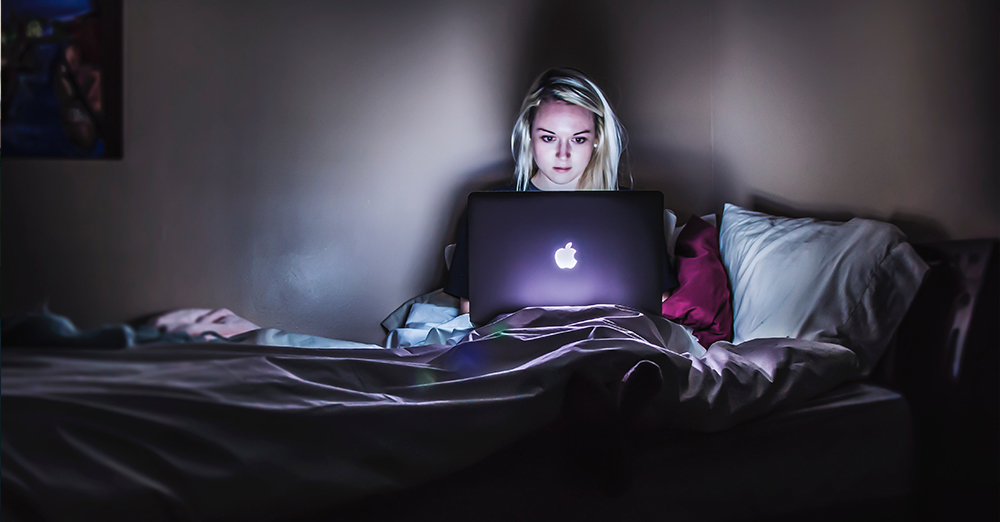 The different types of freelancer

At Dinghy, we know that no one fits into a box. Not one person is average, and everyone has their unique quirks. But when working, most of us are creatures of habit, and that is no different for freelancers. We all have our routine for work. Some of us work to the clock, while some of us must fit freelancing …

How to increase rates without losing clients

“Know your worth, and then add tax”. Have you seen those slogan t-shirts doing the rounds on Instagram? We’re not usually ones for sharing inspirational quotes, but this struck a chord with us – because it’s the ideal message for freelancers, who all too often undervalue themselves and their skills. And so the idea for this article was born…how to …