This article will help you understand professional indemnity claims; and why Eminem sued a New Zealand political party.

Professional indemnity insurance covers you for making mistakes. From large scale architectural errors, to smaller print run mistakes, and anywhere in the middle, mistakes can be costly to put right and have expensive legal fees to cover.

Different professionals will make different mistakes. For instance a set designer’s worst nightmare is beautifully demonstrated in the rockumentary “This Is Spinal Tap”; where a drawing for a set design for Stonehenge is given in inches rather than feet…resulting in a miniature version of what was wanted.

Professional Indemnity claim – forgetting to do something

Sometimes the mistakes can be more forgetful, such as where a graphic designer used a copyright protected image as a placeholder for a flyer, but then forgot to replace it with the real image before sending the flyer to the printers, resulting in a print run being discarded and the cost of the print run being paid for by the insurers.

As in the example above, copyright infringement does not have to be so clear cut as using something that is obviously owned by someone else is used. In October 2017, US rapper Eminem won £315,000 in compensation from the New Zealand National Party after they purchased a song from an Australian-based music production library, called “Eminem Esque”, and used the song in a political broadcast.

The song had been registered with one of New Zealand’s main industry copyright bodies, the Australasian Mechanical Copyright Owners Society (AMCOS), and was licensed and available for purchase. So the NZNP thought they were safe to use it for their advert – they were wrong.

The song was judged to be a copy of Eminem’s own Lose Yourself. The Judge acknowledged that “the Party took extensive advice and sought assurances from industry professionals that the track could be used by the Party’, but that wasn’t enough to prevent the National Party being issued with the fine, and now starting legal action against the production house that supplied the song – something their professional indemnity insurers (if they hopefully bought some) will now be having to investigate.

In case you are wondering how similar the songs are, you can see the political broadcast video here and judge for yourself:

As with the Eminem example above, sometimes the mistakes take time to come about. For instance a software developer may create a program that appears fine when completed, but when left to run for a few months can develop significant bugs that cause the program to be unsuitable for use.

This delay in making a claim is why it is important to continue purchasing Professional Indemnity insurance even after a contract has finished; in case the client discovers your mistake after you have finished working. At Dinghy, we offer reduced price insurance if you stop working, so you can save your costs but keep your vital insurance in place.

What level of Professional Indemnity insurance do I need?

This article will help you understand the risks that Professional Indemnity covers, and give you a guide on what limit you should buy. Choosing your Professional Indemnity insurance limit can be a confusing matter for everyone. There is no right answer to this question, as it depends on the contracts you have and the clients you work for. The main … 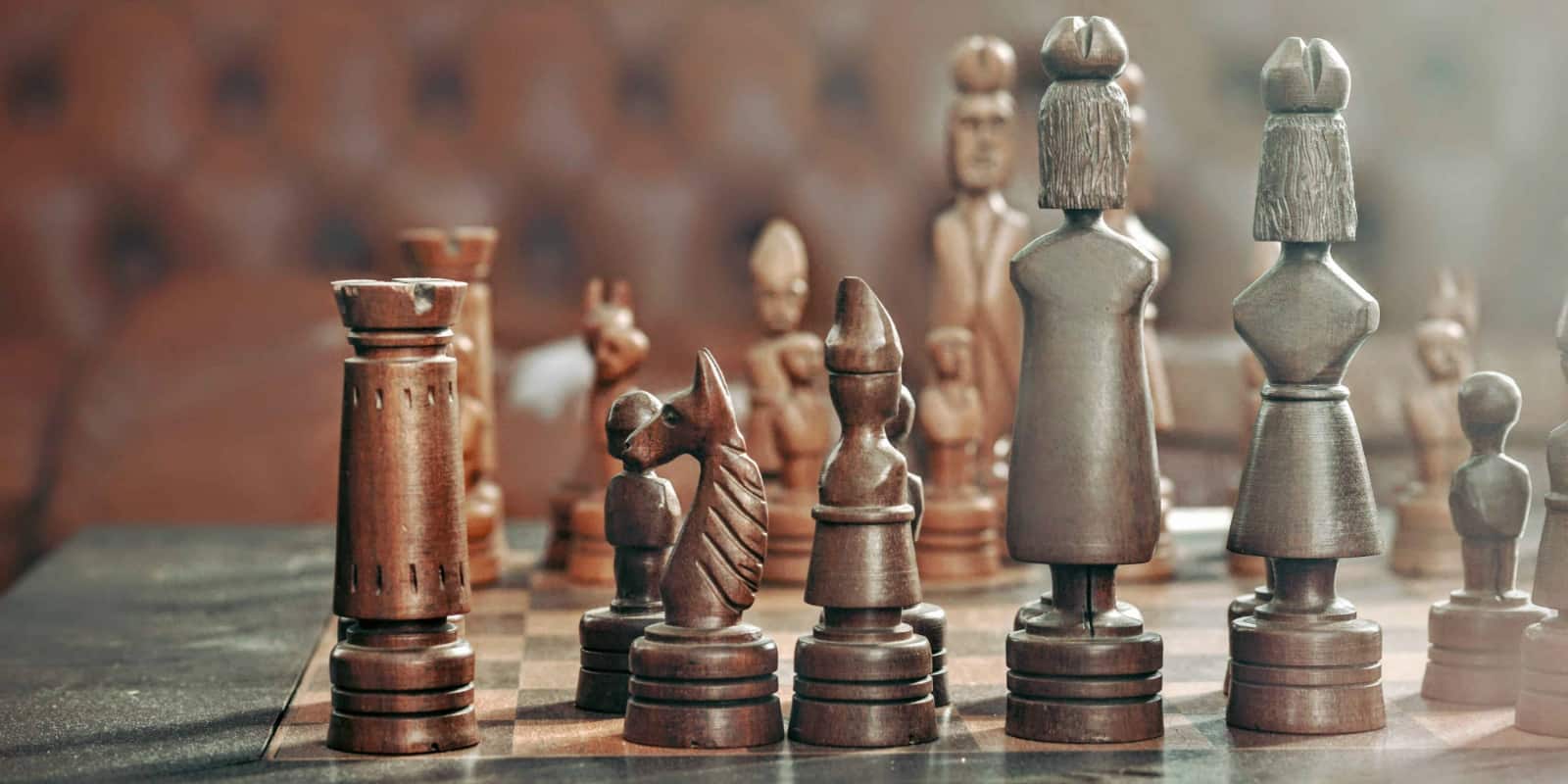 Do I need Professional Indemnity insurance?

Professional Indemnity: Essential insurance for freelancers and self-employed professionals. Protecting you for any mistakes you make. Every professional who gives advice or design to their clients should buy Professional Indemnity insurance. Even if you haven’t done anything wrong, just paying the legal bill to defend yourself from an allegation your client has made can cost thousands of pounds, and take … 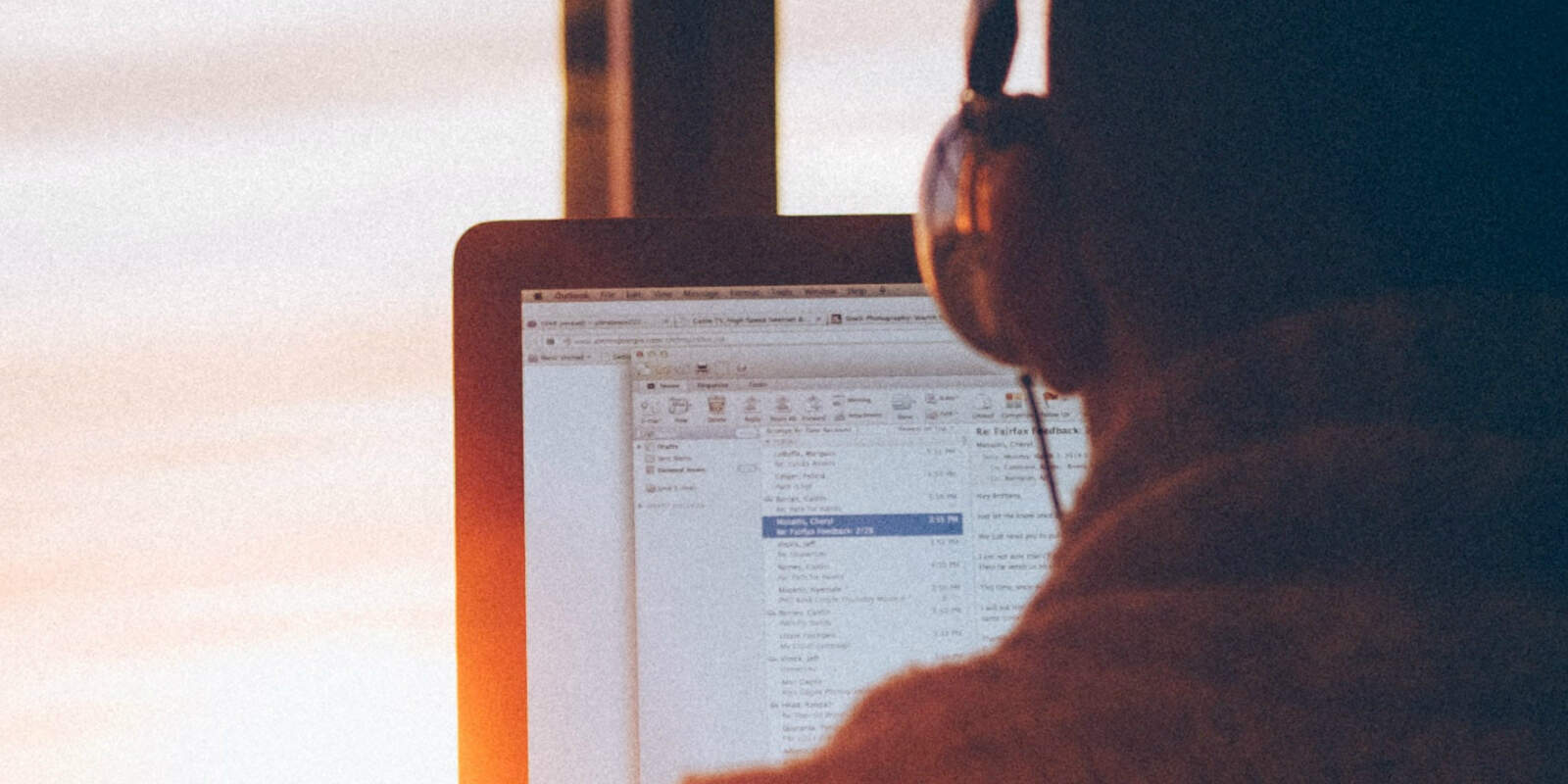 What insurance do I need as a freelancer?

As a freelancer, you can make mistakes that cost your client’s money. You can insure this risk with professional indemnity insurance. If you meet with clients, work in a shared work space, or interact with anyone else while working, (waitresses, taxi drivers etc.), then you’ll need public Liability insurance. It covers you if you do something that accidentally harms them …