We’ve had a few Dinghy customers who have raised an important question: “What about freelancers who pay themselves as a limited company?”

Freelancers in a number of sectors – and particularly in the creative industries – who were previously encouraged to sign up as limited companies and operate as contractors – taking minimal PAYE salary and using the dividend as income – now face a scenario under the new SSEP scheme where they will only be able to claim 80% of the small PAYE section of their overall pay, leaving them heavily out of pocket.

By paying themselves the minimum monthly income via PAYE – around £800 – they were able to avoid higher tax rates and pay themselves a larger amount in taxable dividends. As this Forbes article notes: “Those who do this will not be eligible to declare their dividend income under the scheme, meaning their only option is to put themselves under the job retention scheme, which can only pay up to 80% of gross PAYE income through the individual becoming furloughed and solely performing statutory obligations as a company director.”

A similarly unfortunate situation is impacting those freelancers who feature on the payroll for companies on a short-term basis (whilst they are needed for the length of a production, for example). These freelancers would have had to have been on payroll on the February 28 cut-off point to potentially qualify for the alternative job retention scheme for employees (and even then the production company would need to be happy employing them and paying their salary up until the reimbursement from the government becomes available at the end of April.)

Industry body Bectu is calling on companies to act. Likewise, the Creative Industries Federation issued a call for clarity on the current situation. CEO Caroline Norbury: “We are seeking urgent clarity for those creative workers who may be most in need and fall between these schemes.”

Although the SSEP scheme is a step in the right direction, the issues now rearing their heads do seem to point towards a lack of understanding from the government on how many self-employed people work. It’s a complex and constantly evolving situation, and the Chancellor has acted promptly so far, but we need to see reform on the viability of the measures previously announced in order for them to make further inroads into the self-employed community.

We’ll be keeping a close eye on the situation and will update this blog with any further news.

We have seen a number of questions on how SSEP will work. As you might expect with support measures on this scale, there will be unanswered questions (or at least unclear points) for some time. ‘Who is covered by the new scheme?’ ‘How do you apply?’ ‘How do you prove you are self-employed?’ Just a few examples of what we’ve heard over the last 24 hours.

This article from Osborne Clarke goes into a fair amount of depth about what payments and which types of worker are covered by SSEP. This piece from the Guardian also does an excellent job of rounding-up the most frequently asked questions from the last few days. We’d recommend reading both.

Today the Chancellor announced a concrete plan for supporting the self-employed – the Statutory Self-Employed Pay scheme (SSEP). Read on below for the key points, and check out the rest of this blog post to see past developments:

One of the most pressing concerns among the self-employed community at the moment are the financial measures (or lack of) designed to support them in this time of unprecedented crisis. Last week Rishi Sunak announced a raft of measures, prominent among which was the establishment of a coronavirus jobs retention scheme for all employers, large or small, that will cover 80% of wages, up to £2,500 a month.

The self-employed were not so fortunate, however. As it stands, the maximum any self-employed person can claim sits at £376 a month – and even then, it’s means tested, and any claimant must have COVID-19 symptoms.

This petition on Change.org calls for the self-employed to be given 80% of their median salary individually (according to their last 12 months of earnings), up to £2,500 per month, backdated to 1st March.

Whether that will come to fruition or not remains to be seen but, as of this morning it looks like the news many freelancers have been awaiting could be in store – as this bill (being presented today) seems to suggest. Whilst the details are vague and – crucially – it still needs approval, it would seem that the self-employed could be in line to receive 80% of their monthly net earnings, averaged over the last three years, or £2,917 per month (whichever is lower). Watch this space. We’ll update when we hear more.

With Sunak being pressured by the likes of Mervyn King and facing potential legal action from gig economy workers, it is hopeful that the right steps will be taken.

For now, let’s take a look at what the support options are for the self-employed as we speak. We’ll update this blog with any new measures as and when they’re announced.

As it stands, self-employed workers will be given access to the equivalent of statutory sick pay and will be given tax deferrals. But, as the Federation of Small Businesses has said: “Why have the self-employed been excluded from the commitment to pay 80% of earnings? It cannot be right that an employee currently earning £25,000 a year could access £20,000 per annum through the new job retention scheme, while someone who’s self-employed earning the same sum might only access around £5,000 worth of support.”

How does ‘sick pay’ for the self-employed work?

Self-employed people, as per the Chancellor’s announcement, “can now access in full universal credit at a rate equivalent to statutory sick pay for employees”. Currently, the statutory sick pay rate for employees is £94.25 per week for up to 28 weeks. Sunak also stated that the money would be payable from day one (as opposed to day four) for those affected.

Can self-employed people apply for other state benefits?

Yes. In theory, the same rules apply when it comes to working out how much you’ll get whether you’re a ‘traditional’ employee or are self-employed. Any earnings you bring in will go down as income when working out what benefits you can obtain. But, as many a self-employed worker has noted over the last few days, applying for benefits when you work for yourself is a particularly convoluted and often frustrating process (particularly for self-employed sole traders who have lost their trade).

What about the minimum income floor?

Previously, if a worker had been self-employed for 12 months, the system would apply the minimum income floor to them – essentially assuming the income they have coming in with a disregard for whether they are actually earning it. It was a rule condemned by many benefit advisers. This change to the minimum income floor will last “for the duration of the outbreak”, according to the government.

Sunak has said that the next round of self-assessment payments on account – originally due on 31st July 2020 – will now be put back to January 2021.

It’s a simple step but will provide a “direct and easily quantifiable benefit to taxpayers in a time of real stress” as the accountants Blick Rothenberg noted.

Although most self-employed workers earn below the current threshold for registering for VAT (which currently sits at £85,000), it’s still worth noting that VAT will be deferred for the next quarter – a step which will save businesses some £30bn.

Before joining the good ship Dinghy, Ross spent five years creating content across the Kingsbridge Group. Prior to that he was a freelance writer for hire in film, music, fashion, and literature. Ross doesn't have any spare time because he has a small child, but he does enjoy reading, food, and tattoos when he gets a minute. 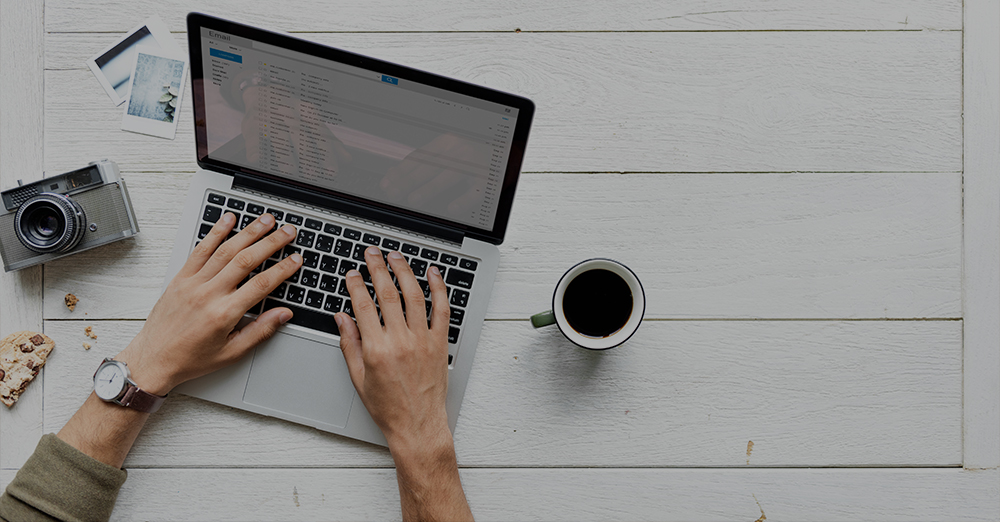 How to pick up new freelance clients despite COVID

Lockdown has been, and continues to be, hard on freelancers. Empty inboxes, cancelled gigs and being ghosted by clients were as much a part of the pandemic experience as binge-watching Tiger King and family pub-quizzes on Zoom. But with an uncertain economic climate and a full return to “business as usual” looking still some way off, many companies are looking towards freelancers to … 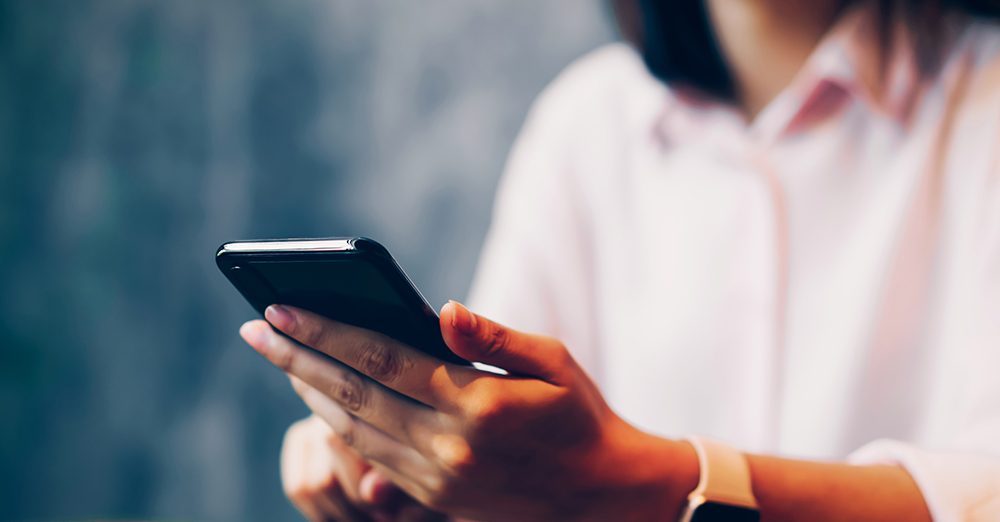 How to win freelancing clients post-lockdown

It’s been a tough time for freelancers since coronavirus more-or-less put a halt to work earlier this year. While some have been able to continue working normally, others have seen clients drop away, leaving them reliant on government support if they were eligible for it.  However, we’re now seeing lockdown ease and a ‘new normal’ come into play, meaning opportunities for freelancers … 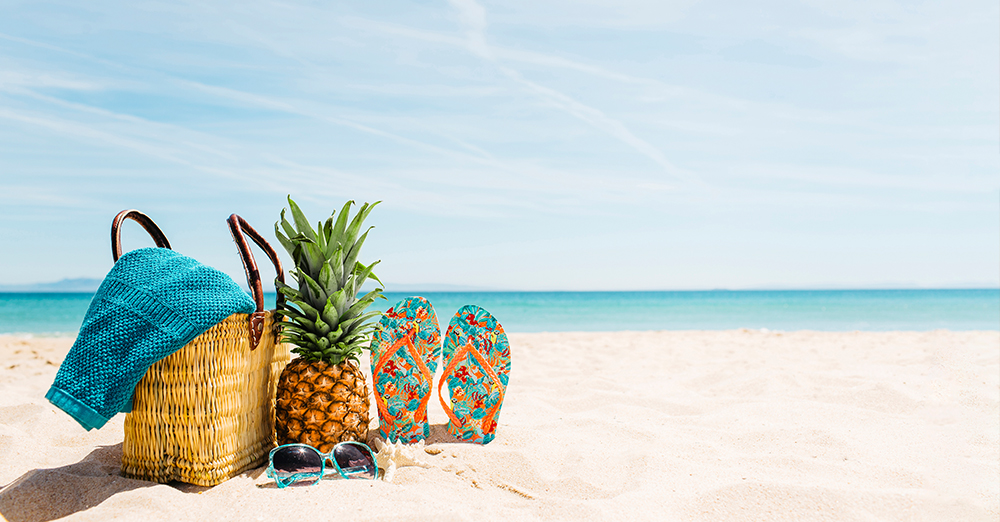 Why aren’t freelancers taking any time off?

When I started as a freelancer I had grand plans for my future. I pictured myself taking a midweek city break in Paris, spending months in Australia and plenty of long weekends catching up with friends in luxurious hot tubs across the country. The reality has been less globetrotter and more desk-squatter, and the best view I’ve had in recent weeks is …