What insurances should a freelance sound engineer have?

Professional indemnity insurance is all about guaranteeing the quality of your work, protecting you and the client from any accusations of making mistakes or errors. For example, if you mixed an instrumental track for a television advert, and another artist heard it and claimed it was too similar to their work, they might try to claim against you for breach of copyright. There have been numerous high-profile cases of producers and artists being accused of stealing – consciously or unconsciously – musical motifs and arrangements from other pieces.

Remember high-street giant John Lewis’s Christmas ad this year, which used a revamped cover of ​​Phil Oakey and Giorgio Moroder’s ‘Together in Electric Dreams’? An alt-folk duo called The Portraits accused John Lewis of copying the “feeling and many elements of the arrangement” of their cover version of the song. The Portraits say they had approached John Lewis back in March 2021 to ask if their version would work as the soundtrack to the John Lewis Christmas ad, but heard nothing back. John Lewis claimed that the person that they emailed had no involvement in this year’s ad and the music was picked much later. Although they denied the claims, John Lewis did later announce a substantial charity donation to The Portraits’ chosen causes, Mind and Cruse Bereavement Care.

This example case shows how easy it is for accusations to build up, along with the potential associated legal fees and stress of defending yourself, even if you think you’ve done nothing wrong. Professional indemnity insurance would protect you in the event that you were accused of a similar copyright breach in the course of your freelance work, along with many other potential slip-ups including negligence, giving bad advice, defamation and breaches of confidentiality. It would cover the cost of putting things right, any compensation or fees due and, most importantly, provide you with an expert team of lawyers to handle the case so that you can continue to work.

Public liability is an important insurance to have if you work out and about as a sound engineer. If you’re working in studios, recording audio on sets or outside broadcasts, or mixing in theatres and at gigs, you need to cover yourself for any accidents that might happen. Public liability insurance is there to protect you and the people around you against the risks of harm. That might be accidents that injure people or cause damage to property. For example, if you’re recording and mixing in a client’s studio, and you accidentally knock a cup of coffee all over an expensive audio deck, public liability insurance would step in to pay for the cost of a replacement, and other costs the client might incur such as the lost studio time. Or, if you’re recording sound for a television programme shooting on location in a busy town centre, and another member of the crew trips over your wires and requires medical treatment for a broken arm, public liability insurance would cover any claims they made against you for their costs and compensation, including the time they need off work to recover.

A lot of contracts and venues will insist that you have public liability insurance before you work there, as it’s such an important cover for protecting the people around you as you work. It also gives you peace of mind that you won’t have to deal with hefty compensation claims – the costs of which can stretch into hundreds of thousands of pounds.

Freelance sound engineers and designers are likely to build up quite a bit of kit over the years as they work professionally. While you might start off with just a laptop and a couple of mics, you will eventually build up an arsenal of expensive audio equipment like cable testers, decibel meters, headphones, monitors, lights, tools, consoles, tablets and potentially even your own home recording studio. Some home insurance policies won’t cover business equipment, especially not if you take it out and about with you. Make sure you check the small print if you’re relying on this – and consider taking out specialist business equipment insurance that protects the tools you need to do your job.

Imagine you’re working on an amazing gig, recording a live musical performance at a cathedral. To capture the sound in the space, you’ve set up a number of expensive microphones. At the end of the event, you’re distracted having a quick chat with the client about how it went, while an opportunist thief walks off with two of the mics. You’re devastated thinking about the cost of replacing them. However, business equipment insurance for freelancers from Dinghy would cover the cost of replacements and get the cash to you within 24 hours so that you’re ready for your next job.

Unique to Dinghy freelance insurance, Freelancer Assist comes bundled in with our professional indemnity insurance policy at no extra cost. It’s that extra helping hand for freelancers – supporting you with all the stuff that freelancers usually have to figure out on their own, like tax, legal and counselling helplines and cover for lost income if you have to perform jury service. Best of all though, it gives you support with chasing unpaid invoices, with a specialist legal team to recover the debt from clients that won’t pay up.

Get a quote for freelance sound engineer insurance

Sort out small business insurance for your freelance sound engineering career today. A quote from Dinghy is free and takes just seconds via our website. We’re experienced in providing freelancer insurance, so we do everything it takes to make it hassle-free and low-cost. You can pay monthly with no extra charges or fees, and even pause your cover to save yourself money when you’re between jobs. Sounds good to us! 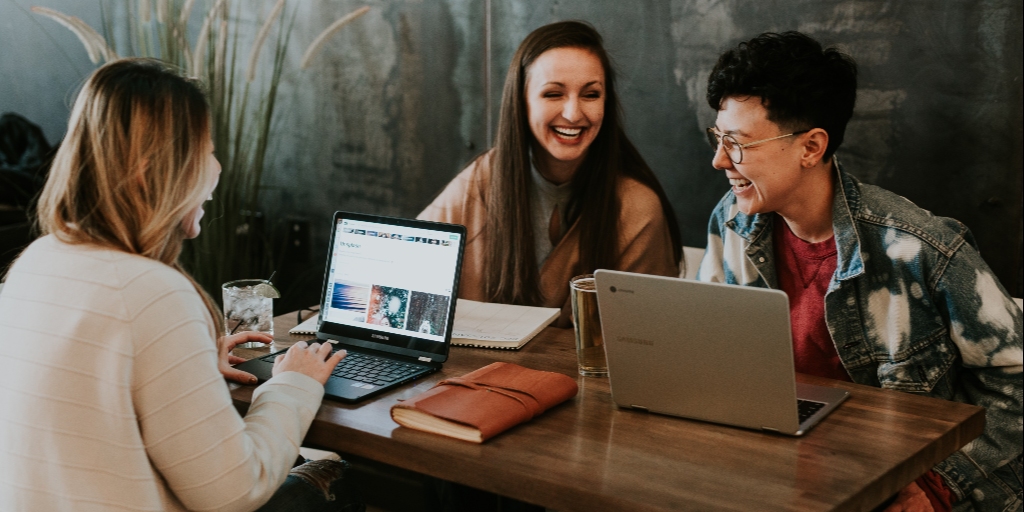 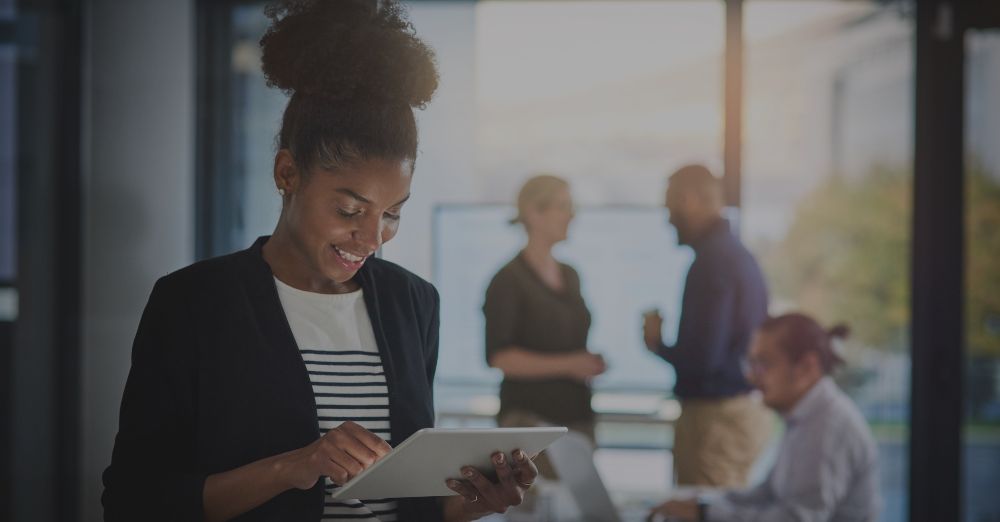 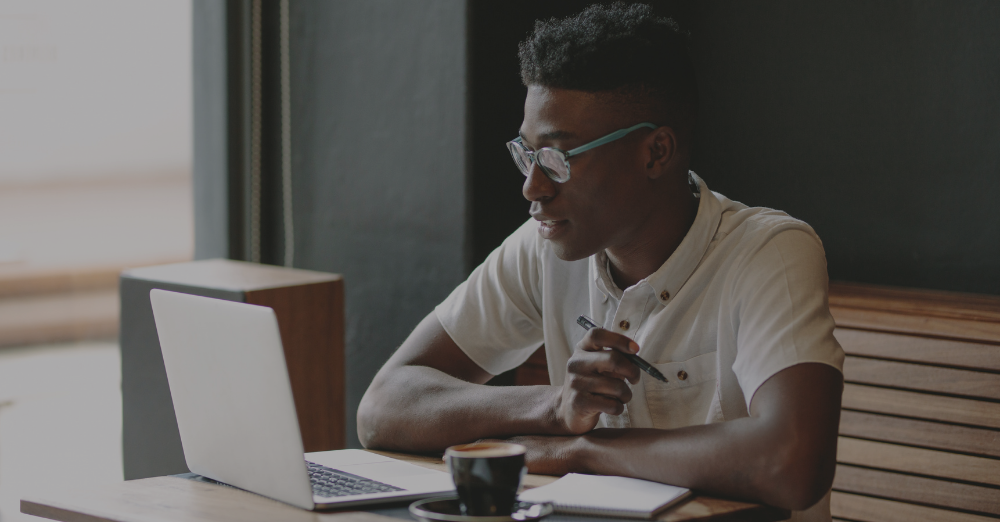