Lava lamps conjure a rush of nostalgia to the 90s office worker whose only rush the past 15 years has been rush-hour. But that is not the reason an office in San Fran has created a wall of them in their lobby. They’ve been resurrected as ‘cyber lamps’.

A software and security firm called Cloudflare in San Francisco has installed a wall of lava lamps in its office lobby area. The CEO, Matthew Prince, was not so much interested in the 90s kitsch design revival, as its modern-day security function. The lava lamps provide the backbone to the firm’s big data encryption by randomising the data of 10% of all internet requests, as well as demonstrating via a more customer-facing and attractive display of the services core to the business.

How does it protect data?

While they are indiscriminately oozing euphoric hypnotic globules of molten wax, the firm is taking a high resolution picture of the so-called ‘Wall of Entropy’ every millisecond of every day of the year. With every random shift in light and shadow as people pass through the lobby, as the weather changes and when cars drive past, another virtual die is rolled. They effectively use the fluid nature of the lava and layer it with external factors so that modelling (it is necessary to replicate or model in order to decrypt) is nigh impossible. Pretty cool.

In the age of the lava lamp, the 90s, the internet was relatively naive. Now companies and individuals are at large to the threats of cyber attack. Do not fall into the trap of being enthralled into a stupor by the internet of things. Freelancers, stay protected. The software interfaces we experience on our laptops and mobile screens, like the lava lamp wall, make things appear safe and pretty but there are bigger forces working underneath the surface.

I’m self-employed does this matter to me?

Don’t worry, you don’t need to create something quite so visually spectacular to protect your business. But if you are an independent worker in the UK, these are some useful tips to get protected:

Take these basic steps to get your business protected online:

Take a free 60 minute e-learning module from from gov.uk:

Do not become complacent with you passwords:

Consider generating you passwords rather than using your ‘go-to’ for all. To keep track, store them all in a virtual vault.

Now relax and watch the lamp…

Lava Lamp from Dweezil on Vimeo. 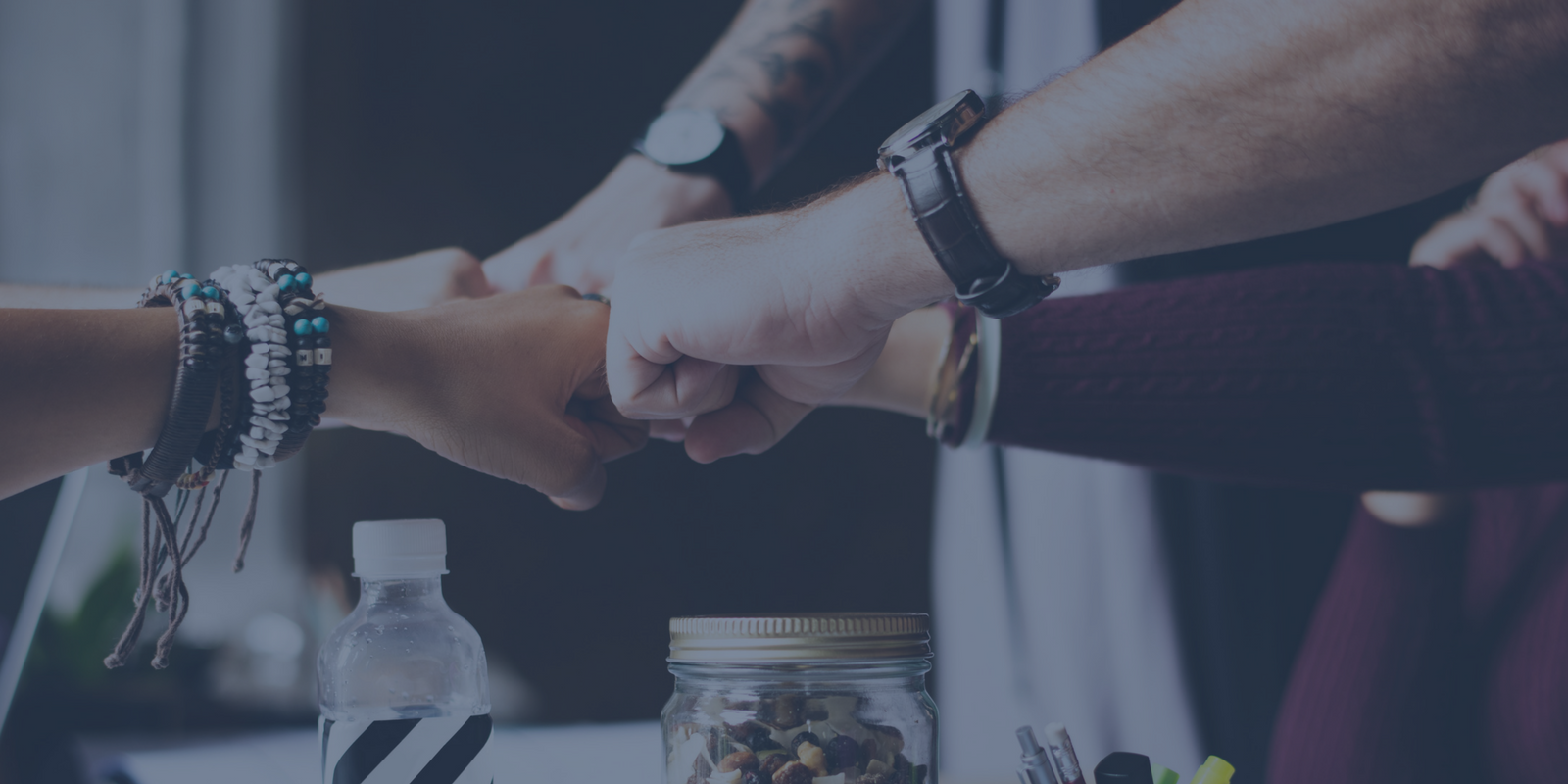 Coming Soon!!! From changing your energy to Bulb to getting your insurance from Dinghy, we will be looking at the ways technology is enabling more conscious buying decisions that will make a positive impact on the planet. 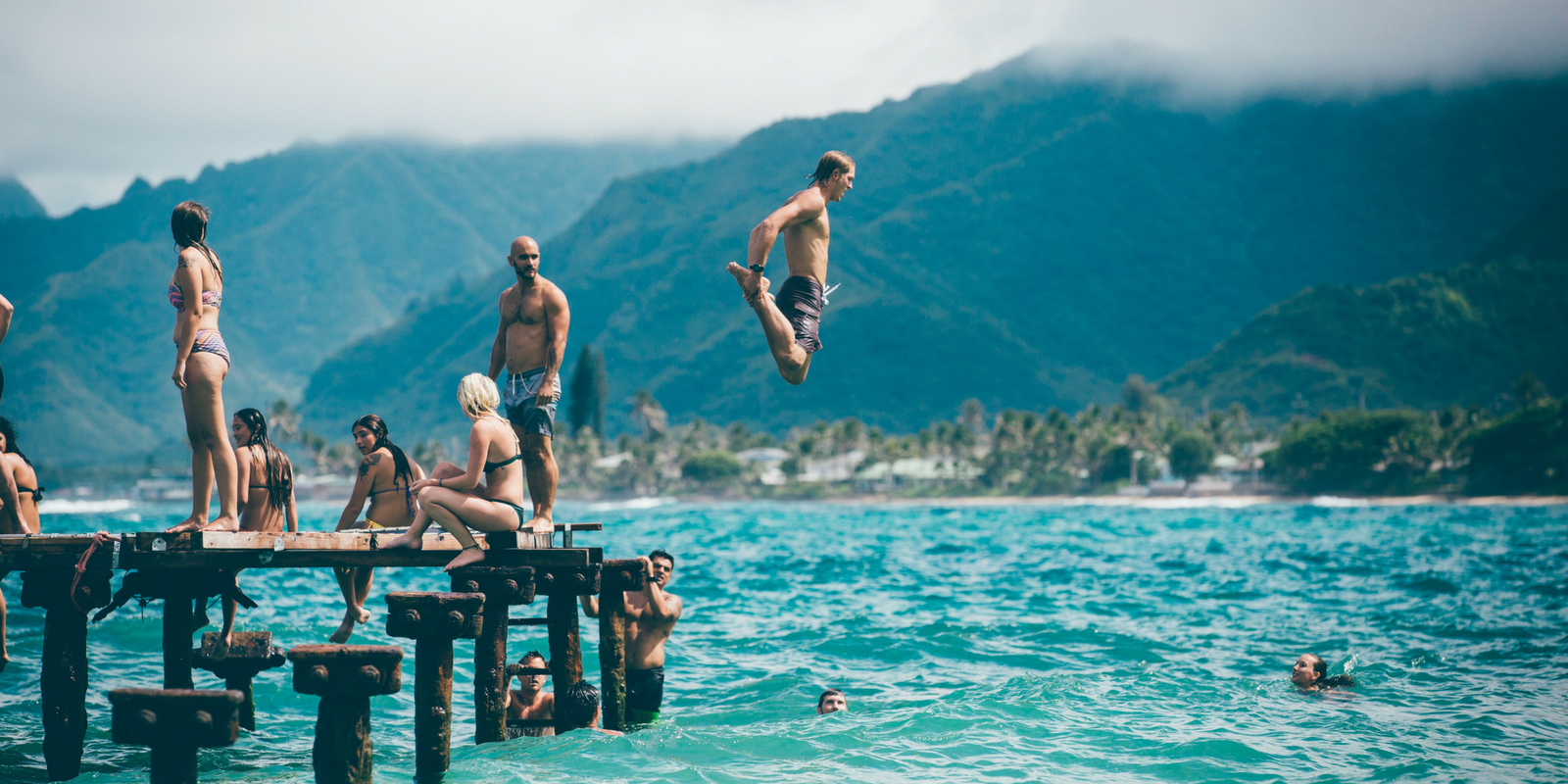 Freelancers, contractors, solopreneurs – whatever you call yourself, call yourself 2018 ready with this freelancer capsule collection of industry secrets, resources and guides on how to do more and be more this year.  ? Shhh we’d like to tell you the secret to success… Contrary to popular belief, there is no ‘secret’ – it’s just a few simple techniques. And we … 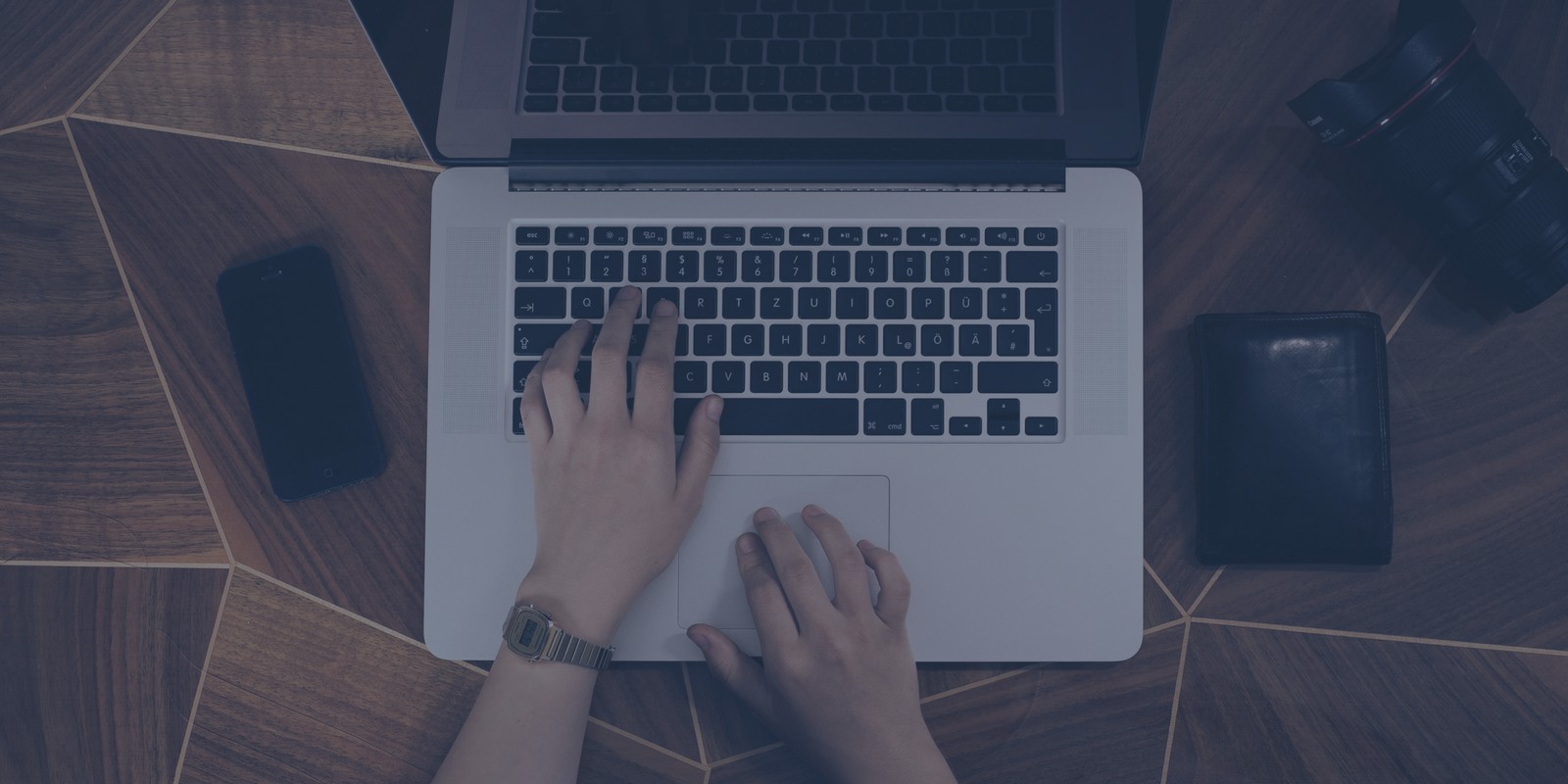 Get your 2018 freelancer business ready

Have you decided to take the plunge and set up your own business in 2018? Here you’ll find some key trends as well as practical steps to help you get save time and reach your goals more quickly. Starting with some 2018 trends that will give your business the competitive advantage. The really exciting and overarching trend for 2018, especially …